Well the feast of football is yet to commence but there are already some clear winners and losers in terms of the kits that players will be adorning in Ukraine and Poland next month.

So what better way to prepare for the tournament than a knock-out competition of the best (and worst kits) of the tournament, as rounded up the clever chaps at Who Ate All the Pies. 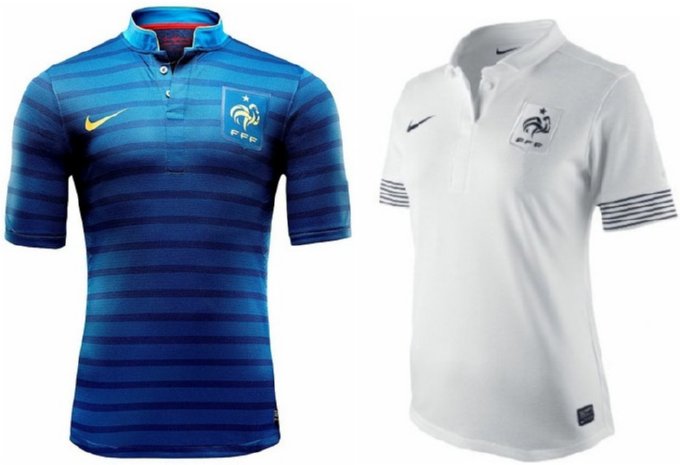 So France edge it with their nice, modern twist on a classic. These tops exude French style and whilst neither are quite as lovely as last year’s away shirt they are both befitting winners. 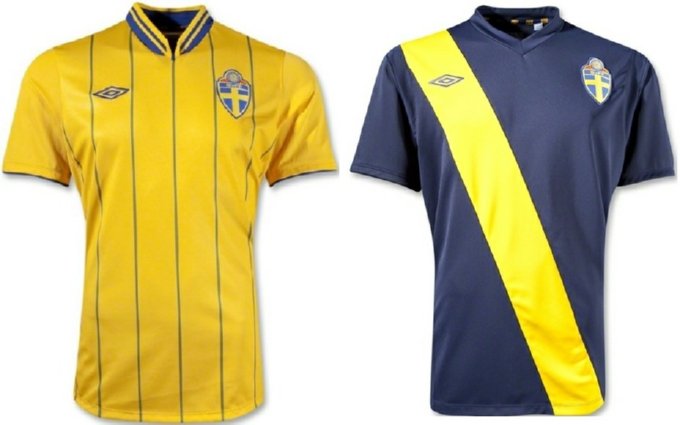 I love the retro styling of both Swedish home and away shirts, the latter particularly with a shameless nod back to the seventies. 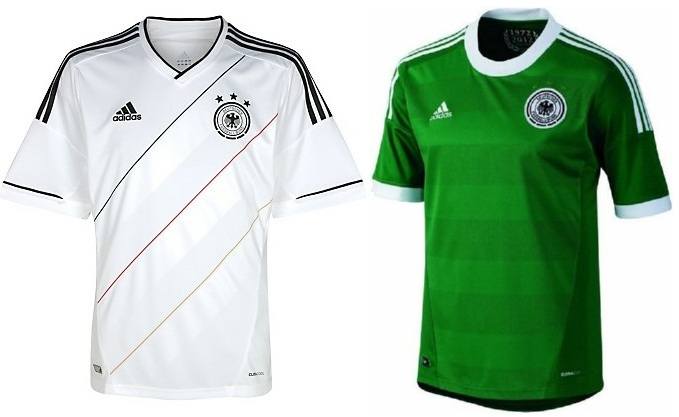 Germany deserve third-place simply for the styling of their Away shirt, echoing the kit of the West German side single-handedly deprived of the 1986 World Cup by Diego Maradonna. Classic. 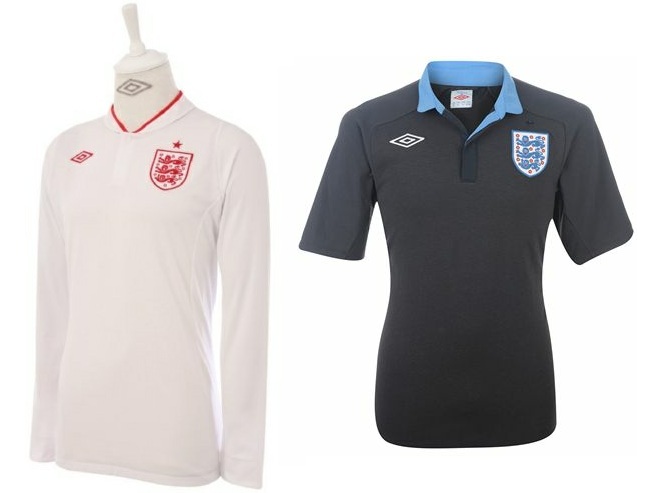 Am a big fan of the retro, two-tone styling of the England shirt. They were always going to struggle in a tough group featuring finalists France and Sweden but a special mention for trying something different. 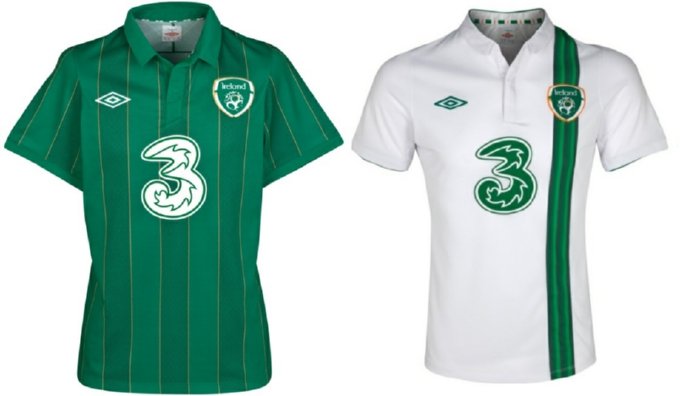 my only real disagreement would be the Czech Republic. I would give the group win to Greece and have them get to the semi-final with Sweden